TurkishPress
Home Diplomacy 'Turkey, US have long tradition of cooperation' 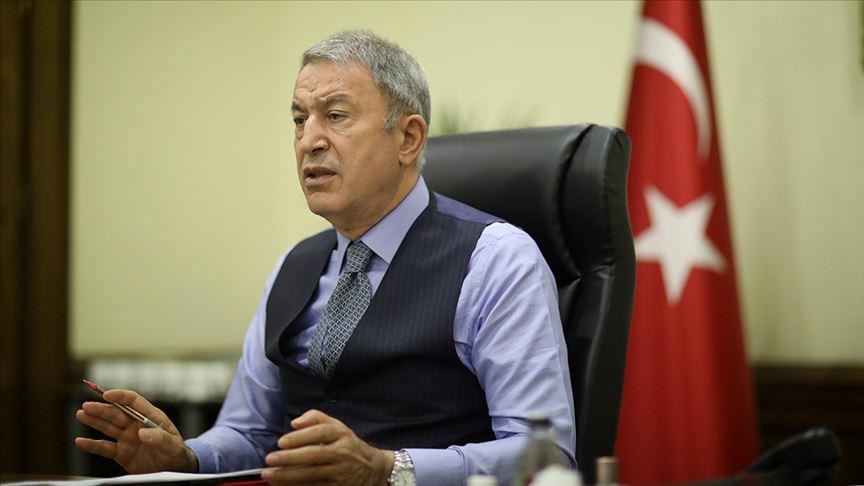 The Turkish defense said on Monday that both Turkey and the US have a deep-rooted strategic relationship, despite differences of opinion.

“In our relations with the US, sometimes there are ups and downs and differences, as with other countries, but the two countries have a long tradition of cooperation,” Hulusi Akar told a virtual event organized by the Washington-based Halifax International Security Forum.

He said both the countries are working together, shoulder to shoulder in Korea, Somalia, the Balkans, Afghanistan and other regions. But, he added, differences often overshadow cooperation, which should be avoided.

In a video shared by Turkey’s Defense Ministry on Twitter, Akar highlighted Turkey’s active role in NATO, which it joined in 1952.

“In the alliance of 30 nations, different views and the approaches are quite normal. The strength of NATO lies in its ability to overcome differences. Turkey is at the core of NATO, sharing its values, and fulfilling all its responsibilities,” the minister said.