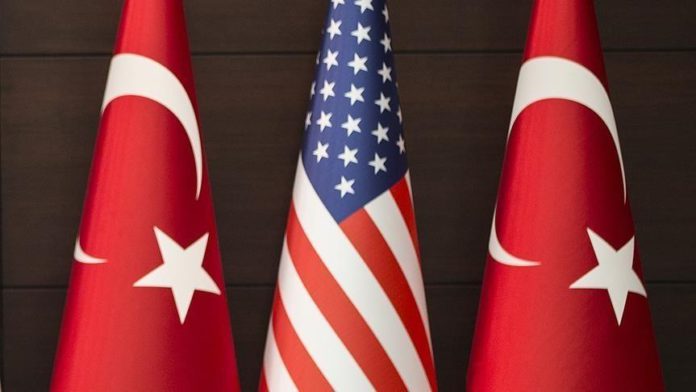 “During the meeting, areas of cooperation to operate Hamid Karzai International Airport following the termination of NATO Resolute Support Mission were discussed,” it said on Twitter, adding that the delegations had met at the ministry.

“Both parties agreed to continue discussions,” it said.

A delegation — consisting of the Pentagon and Department of State officials — from the US arrived in Ankara on Thursday to discuss progress on efforts to keep Hamid Karzai International Airport in Kabul operational.

The situation in Afghanistan has gained importance in recent weeks after US President Joe Biden announced that all American forces will withdraw from the war-torn country by Sept. 11, with NATO allies to follow suit.

Turkey, whose forces in Afghanistan have always comprised of noncombatant troops, is reported to have offered to guard the airport as questions remain on how security will be assured along major transport routes and at the airport, which is the main gateway to the capital.

Greece sets up new ministry of migration and asylum