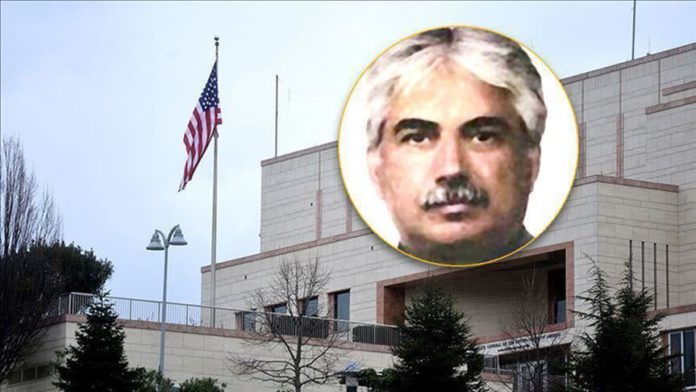 A Turkish employee of the US consulate general in Istanbul was found guilty on Thursday of assisting an armed terrorist organization.

An Istanbul Court sentenced Metin Topuz to eight years and nine months in prison on charges of helping the Fetullah Terrorist Organization (FETO), the terror group behind a 2016 coup attempt in Turkey.

According to the indictment, Topuz had been accused of having contacts with Zekeriya Oz, a key FETO fugitive, as well as former police chiefs and soldiers affiliated with the terrorist group and helping them in their activities.

He was also accused of four other different crimes, such as attempting to topple the Turkish government and espionage, but was acquitted of these due to lack of evidence.

The court ruled for the continuation of his detention.