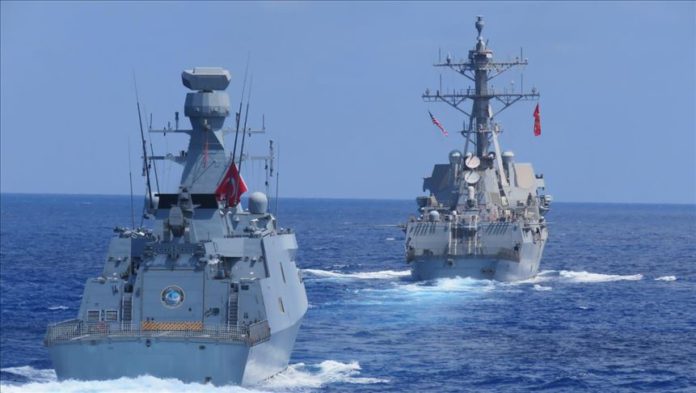 Turkey took part in naval training exercises with allied forces in the Eastern Mediterranean Sea Wednesday, according to its National Defense Ministry.

This week, Turkey and later Greece sent out conflicting alerts on energy exploration and military exercises in the Mediterranean.

Turkey — the country with the longest coastline on the Mediterranean — has sent out drillships to explore for energy on its continental shelf, saying that both Turkey and the Turkish Republic of Northern Cyprus (TRNC) have rights in the region.