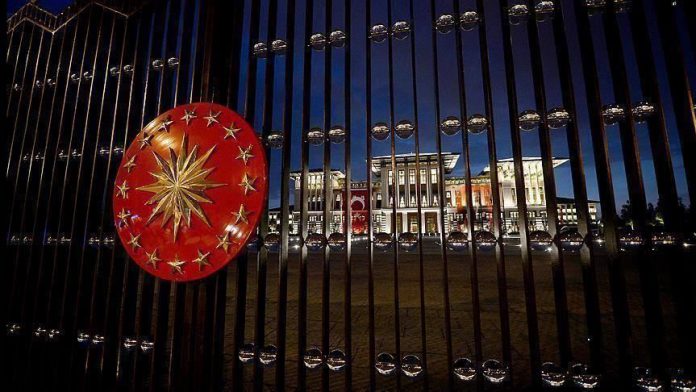 A top Turkish official on Friday urged “reasonable statesmen” to push back lobbying groups in Washington which damage Turkish-U.S. ties for the sake of “narrow domestic political interests.”

“Anti-Turkey lobbying fringe groups cheer such steps for ideological reasons while they don’t care about US interests being damaged by alienating Turkey,” Altun added.

“US will isolate itself globally if it allows these groups to determine foreign policy,” he warned.

“Turkish-American relations will survive their

Turkey's GDP per capita index up in 2020