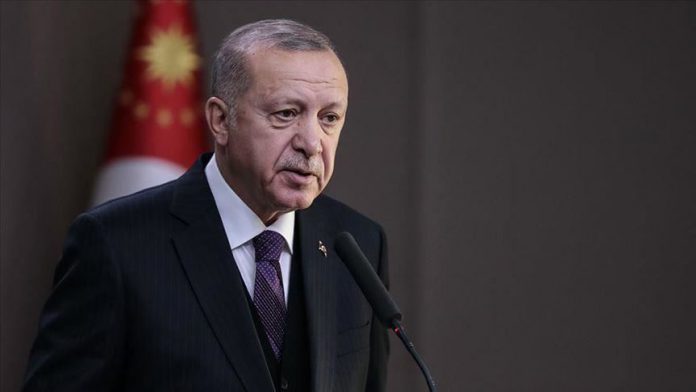 Ahead of NATO’s summit in London, Turkey’s President Recep Tayyip Erdogan on Tuesday called for unconditional support of the alliance in fight against terrorism.

Speaking to reporters at Ankara’s Esenboga International Airport before his departure for the meeting, Erdogan said the member states should work to strengthen NATO in the face of common threats, instead of seeking alternatives.

“A reform in NATO in line with present-day threats is inevitable,” the president said.

Erdogan also mentioned that Turkey is the only country that fights hand to hand against the terror group Daesh/ISIS and defeated it in Syria.