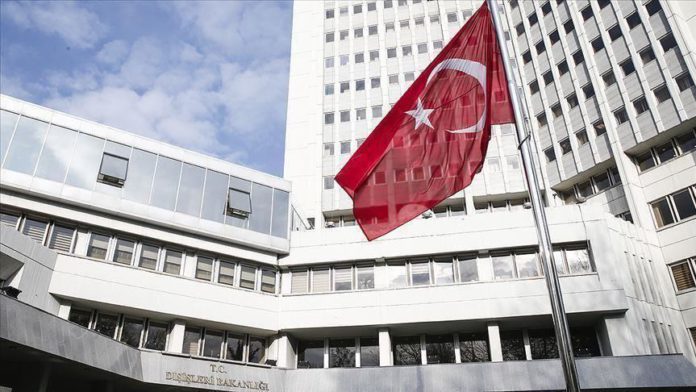 In response to a question from a reporter, spokesperson Hami Aksoy said the Turkish government has always respected the political unity and territorial integrity of Arab countries and supports the UN-recognized administration of Libya in this regard.

Stressing that the Turkish government would maintain this policy, Aksoy said the “ugly” and “baseless” allegations made by the UAE administration were attempts seeking to cover up its “destructive policies.”

He went on to say that the UAE is providing weapons, military equipment and funding to the putschists in Libya.

Aksoy further noted that the international community was aware of the UAE’s activities disrupting peace, security and stability in Libya, Yemen, Syria and the Horn of Africa.

It is no secret that the UAE supports separatist activities in Yemen and terror groups, particularly Al Shaabab, he added, urging the UAE to abandon its hostile stance towards Turkey and know its place.