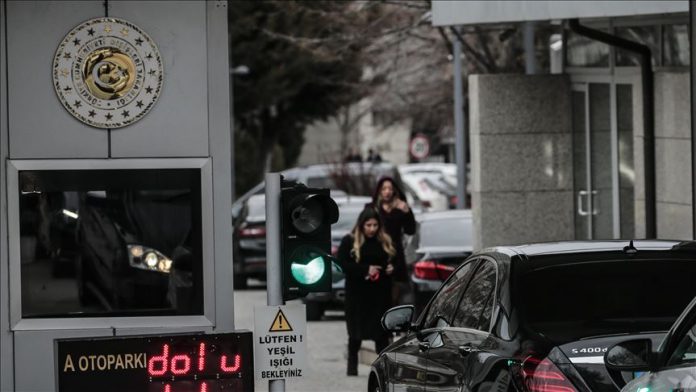 A Turkish delegation urged its Russian counterparts to immediately establish a cease-fire in Idlib, during talks in Ankara on the situation in Syria.

Turkey told Russia a cease-fire should be immediately established as the two sides discussed steps that should be taken on the ground, according to diplomatic sources.

Turkey also highlighted the importance of implementing the 2018 Sochi deal, and emphasized a possible civilian disaster and a mass migration should be avoided.