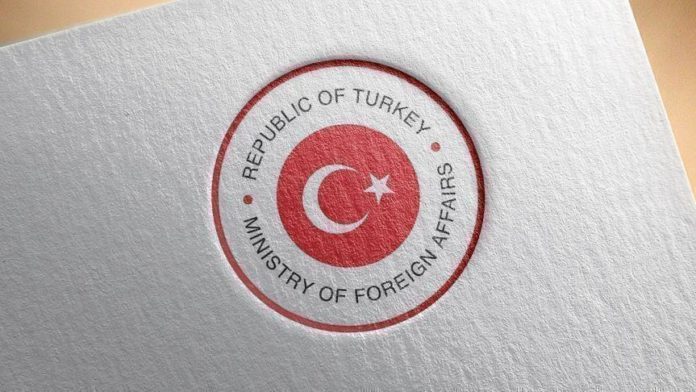 Turkey urged a united fight against xenophobia, racism, Islamophobia on Thursday for the tenth anniversary of a deadly terror attack in Norway.

“We must resolutely fight & unite against all kind of hatred this terrorist has advocated,” the Turkish Foreign Ministry said in underlining the xenophobic, racist, and Islamophobic motives of the terrorist.

On July 22, 2011, Anders Breivik — a radical conservative — carried out a bomb attack in Oslo.

He then slaughtered students on Utoya Island located near Oslo.

In total, 77 people died, and more than 200 others were wounded.

Saudi Arabia, US discuss efforts for political solution in Yemen