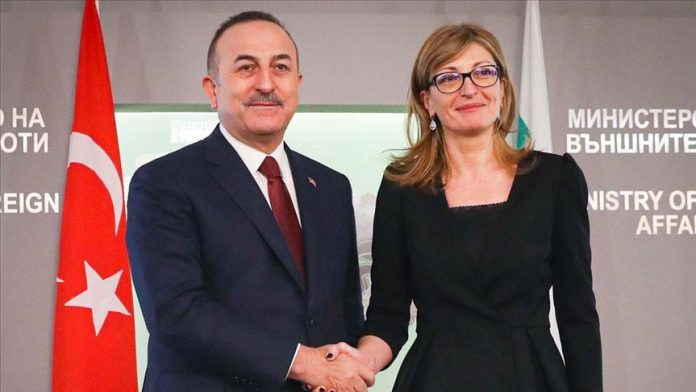 “We should fight against these extremist ideas no matter in which country they are. Our common values will continue to wear off if we do not challenge movements that are racist and hate everybody except themselves,” said Mevlut Cavusoglu in Sofia, Bulgaria’s capital.

His remarks came in a news conference alongside his Bulgarian counterpart Ekaterina Zakharieva, in the wake of a racist attack of independent Greek member of European Parliament (EP) against Turkish flag.

Addressing the EP on Wednesday, Ioannis Lagos tore up a