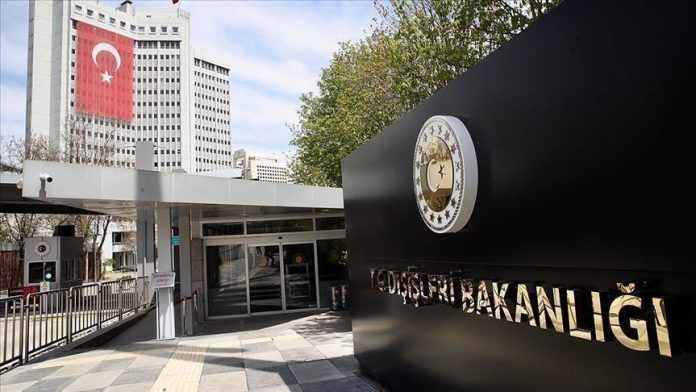 The EU should keep its promises and not make charges against Turkey, Ankara’s Foreign Ministry said early Saturday in response to a statement by a EU agency.

“Instead of accusing Turkey, the EU should first keep its promises, apply itself to the March 18 [2016 EU-Turkey refugee] Agreement as a whole,” the ministry said, referring to a statement Friday from an extraordinary meeting of EU Foreign Affairs Council that focused on the Idlib, Syria crisis and asylum seekers at the Turkey-Greece border.