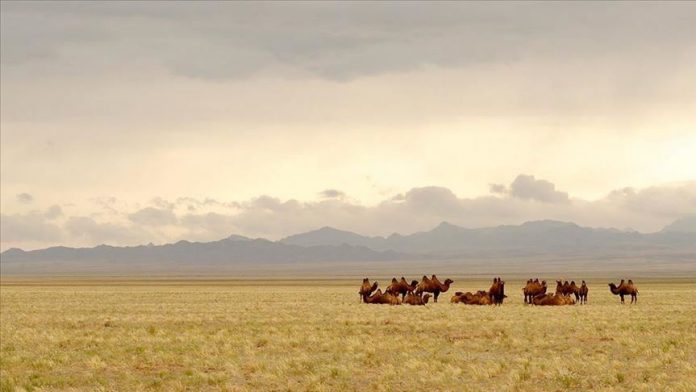 Turkey on Thursday called on Australia to find alternative ways to deal with the growing population of camels instead of killing thousands of them.

“We are worried about news reports that up to 10 thousand camels will be shot and killed due to excessive proliferation and water problems for various reasons. We express our call to the Australian government to find a different solution,” said Omer Celik, spokesman for the ruling Justice and Development (AK) Party, in a Twitter post.

Celik asked Australian authorities to use the resources, which would be used for killing the camels, to keep them