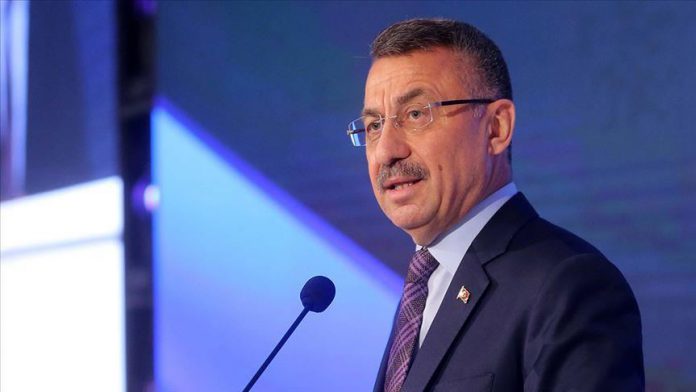 Speaking at a public event in the capital Ankara, Oktay said that through its “historic agreement” with Libya on maritime frontiers in the Eastern Mediterranean, Turkey had made an “important contribution” to “sustainable peace”.

He added that the Turkish parliament would vote on the Turkey-Libya deal on Thursday.

On Nov. 27, at the Dolmabahce Palace in Istanbul, Turkey and Libya’s Tripoli-based Government of National Accord (GNA) signed the memorandum laying out the two countries’ marine jurisdictions.

Libya, an oil-rich country, has