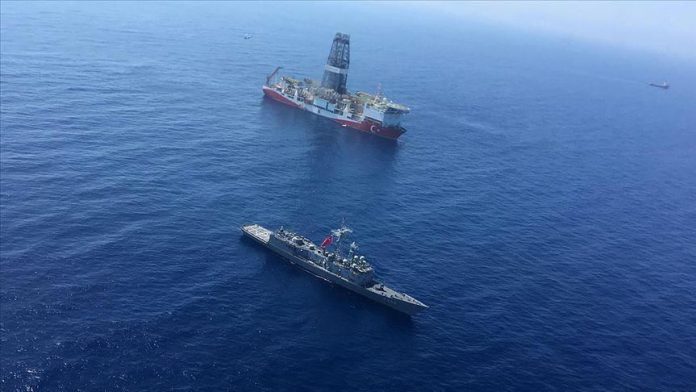 The Eastern Mediterranean has been a critical and strategically important region throughout the history of Mediterranean trade control. Due to this feature, Cyprus especially has been under the dominance of different actors in history but has never lost its strategic importance. Cyprus in particular and the Eastern Mediterranean in general have gained more importance and become more complex since the 2000s with the involvement of energy resources. Considering that the total estimated natural gas reserves in the world is 196 trillion cubic meters, it can be said that approximately 5% of this amount, roughly 9.8 trillion cubic meters of