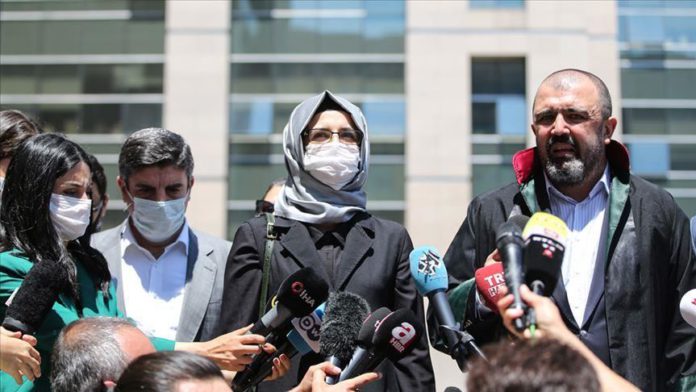 A Turkish court on Friday began trying 20 Saudi nationals in absentia over the 2018 killing of Saudi journalist Jamal Khashoggi at the Kingdom’s consulate in Istanbul.

Khashoggi was killed and dismembered by a group of Saudi operatives shortly after he entered the consulate. His body was never found.

Istanbul’s Heavy Penal Court No. 11 heard arguments of Khashoggi’s fiance and some witnesses.

Hatice Cengiz, his fiance, said the Washington Post columnist was deceived into entering the consulate.

She said all those with knowledge of the homicide should be called for trial, along with those who gave orders for the attack.

She said Khashoggi entered the consulate on Oct. 2, 2018 to obtain marriage-related documents for the wedding they were planning.

Cengiz said that after entering the consulate Khashoggi never came out. Therefore, she called the police.

Another witness, Yasin Aktay, one of the advisors of the ruling Justice and Development Party, said Khashoggi was very worried when Mohammed bin Salman (MBS) was proclaimed crown prince of Saudi Arabia. He said this would bring darker days for the Kingdom.

“We used to talk about the operations carried out by the Saudis against dissenters abroad,” he said.

Aktay said Khashoggi told him that during a trip to the US MBS visited the offices of Washington Post. The questions journalists asked him then made him very angry, he said, because they could only be known by someone who had deep knowledge of the working of the Kingdom and its grisly secrets.

The witness went on to say that he also learned from the slain journalist that MBS had told those in his inner circle to “Bring Khashoggi’s head”.

On the day of the incident, Aktay said when he learned the matter from Cengiz, he called the head of Turkey’s National Intelligence Organization, the Saudi ambassador and left a note with the president’s private secretary.

Other witnesses heard included six Turkish personnel working at the consulate and the consul general’s residence.

The court extended arrest warrants of the defendants and decided to wait for a response from the Interpol.

The court also summoned three witnesses who did not attend the hearing on Nov. 24. 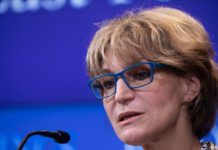 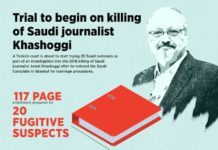 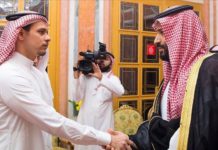 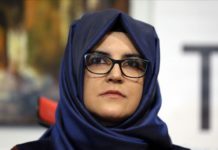 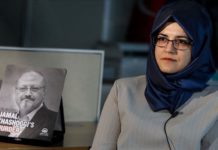