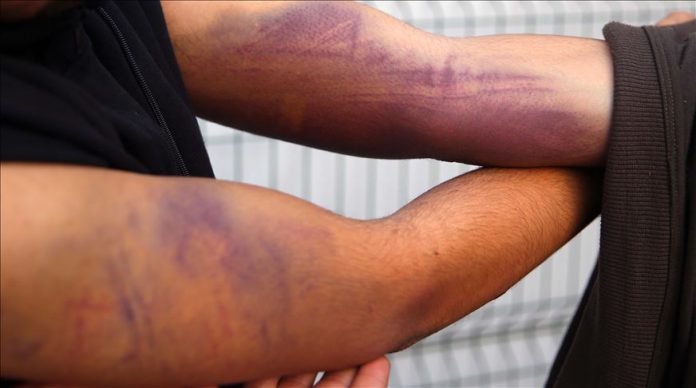 A group of irregular migrants allegedly pushed back forcibly to Turkey after being beaten by Greek soldiers are being nursed back to health in Edirne, northwestern Turkey, near the Greek border.

The 68 irregular migrants caught by Turkish border guards in a forbidden military zone — including Afghan, Pakistani, Algerian and Bangladeshi nationals — had been trying to illegally cross to Europe.

Six of the migrants were found to suffer injuries due to beating.

The injured were taken to hospital, while others were referred to the provincial refugee center after medical checks.

World no. 2 Medvedev into 2022 Australian Open's 3rd round