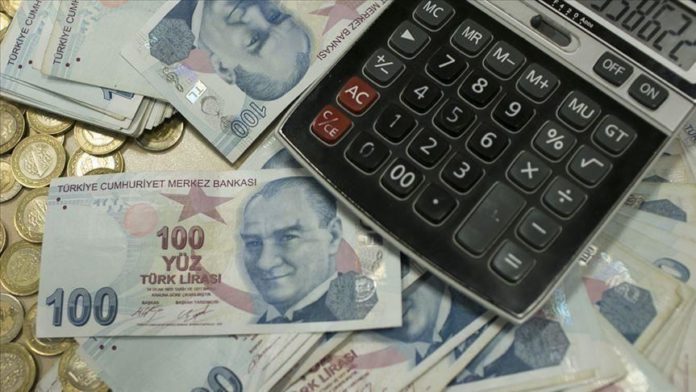 The Treasury had no revenues from the privatization or fund income in October.

The US dollar/Turkish lira exchange rate was around 8.14 at the end of the last month.

Fed's Powell: More spending to be needed from Congress