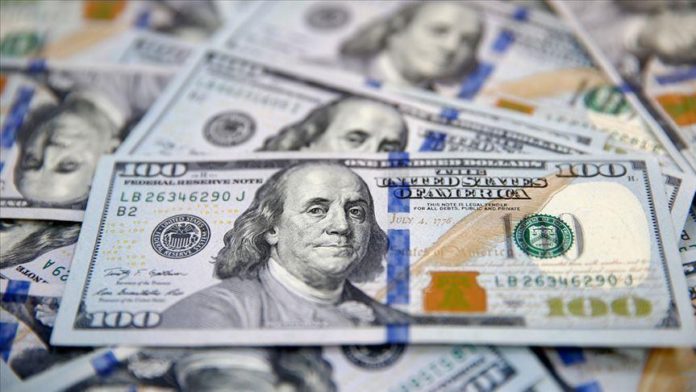 The Turkish Treasury’s cash balance posted a deficit of some 26 billion Turkish liras ($3.7 billion) in January, the Treasury and Finance Ministry said Friday.

Its expenditures, including interest payments of around 21.1 billion Turkish liras ($3 billion), hit some 117.6 billion liras ($16.7 billion).

The Treasury did not receive any revenues from the privatization or fund income in January.

The US dollar/Turkish lira exchange rate was around 7.3148 at the end of the last month.