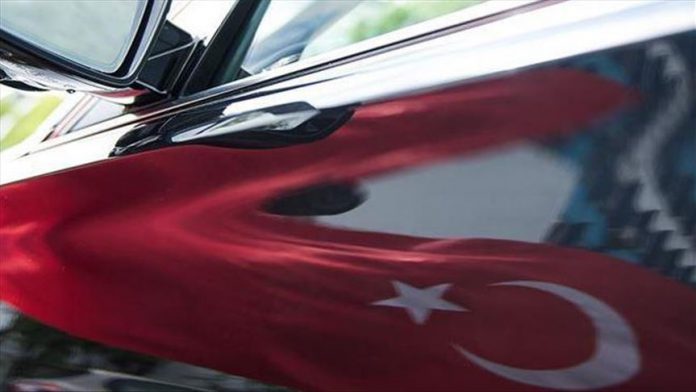 Turkey will unveil the prototype of its first indigenous car on Dec. 27, the nation’s president said on Friday.

The car publicity will be held in Gebze, a district of northwestern Kocaeli province, Erdogan told reporters.

In one photo, Varank poses in front of the vehicles alone, while in the other