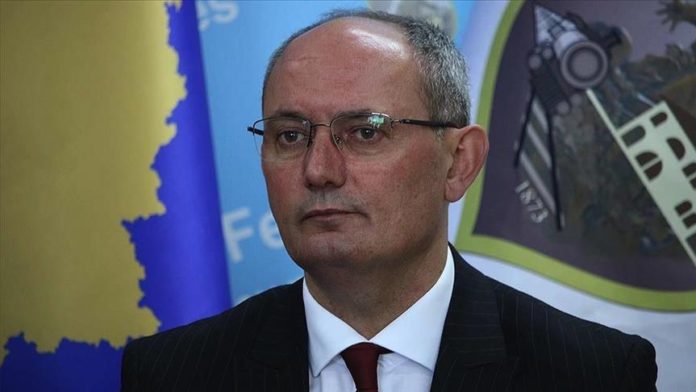 Turkey is going to medically treat six victims of an explosion in Kosovo.

More than 40 people were injured after a gas cylinder explosion in a restaurant in the Ferizaj city on Tuesday.

Some 14 people with severe burns on their bodies were transferred to the Kosovo University Clinical Center in the capital Pristina.

“The Physicians Board within the Kosovo University Clinical Center stated that six of the injured are in serious condition and they should be sent abroad for treatment,” noted Aliu.

Aliu previously said on his social media that they contacted the Turkish Embassy to facilitate the process for the seriously injured people.

* Written by Talha Ozturk in Belgrade