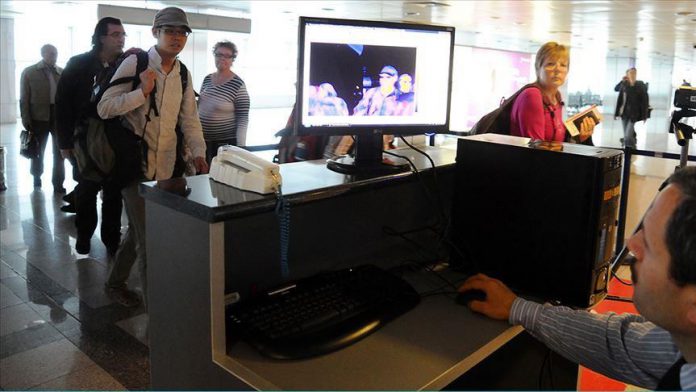 Turkey will scan all passengers travelling from China with thermal camera at airports, an official statement announced on Thursday.

In a meeting on Wednesday, the officials from the Health Ministry decided for the precautionary move amid the outbreak of a fatal virus in China’s central Wuhan city.

The statement said the Wuhan-Istanbul flights, carried out by a Chinese airline three days a week, were suspended after the Chinese government put Wuhan in quarantine.

Although the World Health Organization (WHO) is yet to issue a warning on the virus, Turkey took the preventive step, with the quarantine rooms and the