TurkishPress
Home News Turkey to tell the world stories of those 'martyred' in 2016 coup... 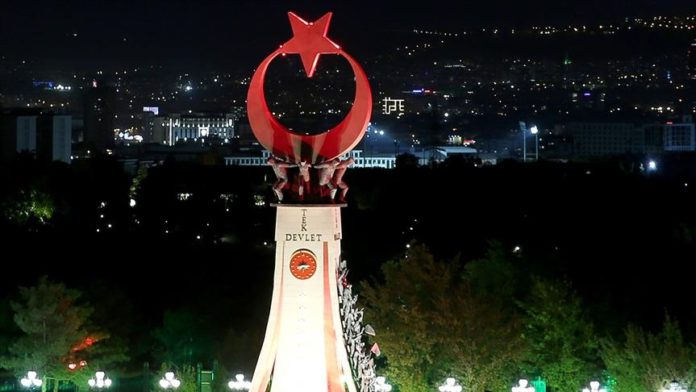 The stories of “those martyred in the July 15 coup attempt” in 2016 will be told to the world in English through live broadcasts from monuments in the Turkish capital Ankara and metropolis Istanbul, Turkey’s Communications Directorate said on Wednesday.

“As part of the commemoration programme marking the fifth anniversary of July 15, 251 martyrs will be commemorated one by one, and their heroism will be broadcast with a visual presentation in English,” the directorate said in a statement.

“The goal of the programme is to call international attention to the nation’s democratic victory, which was earned at the expense of its life, in the fight against the July 15 coup attempt,” the statement added.

'Serbia, Kosovo to meet for talks in US next month'