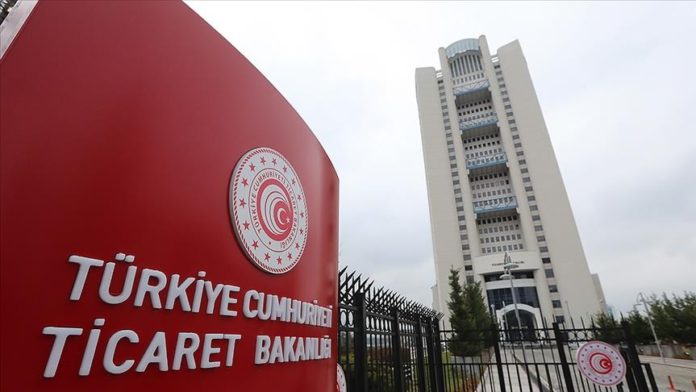 Turkey is aiming to introduce many products to African importers through the African Virtual General Trade Delegation program for female exporters, which will be held this month in coordination with the Trade Ministry.

Virtual General Trade Delegation programs were put into practice under the leadership of Trade Minister Ruhsar Pekcan as a result of travel restrictions and measures against the novel coronavirus.

The General Trade Delegation programs, which were transferred to the digital environment, continue to be one of the most important mechanisms for bringing exporters and potential buyers together.

In 2020, a total of 12 virtual programs were organized in coordination with the Trade Ministry and Turkey Exporters’ Assembly (TIM) and 252 producer and exporter companies held 1,873 meetings with 791 foreign importer companies.

The African program, which will be carried out in South Africa, Nigeria, Kenya and Tanzania — the most important markets in Africa — will contribute to the continuation of this momentum in Turkey’s trade with the continent.

Following this program, there are plans to organize the Virtual General Trade Delegation program for India from March 15-26.