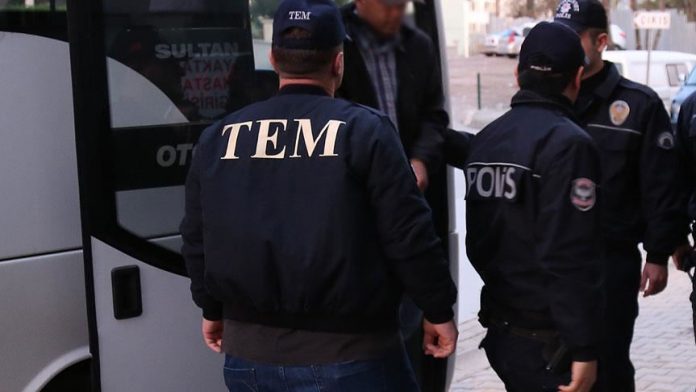 Turkey will start extraditing captured Daesh/ISIS terrorists on Nov. 11 to their home countries, according to Turkey’s interior minister.

“We tell Europe that we will send those [Daesh terrorists] back to you, and we hopefully start as of Monday,” Soylu said, adding that they are citizens of European countries.

Ankara tells Europe that it will send Daesh/ISIS members back to their own countries, but European countries refuse, saying that Daesh terrorists were denationalized.

“They [European countries] say, we