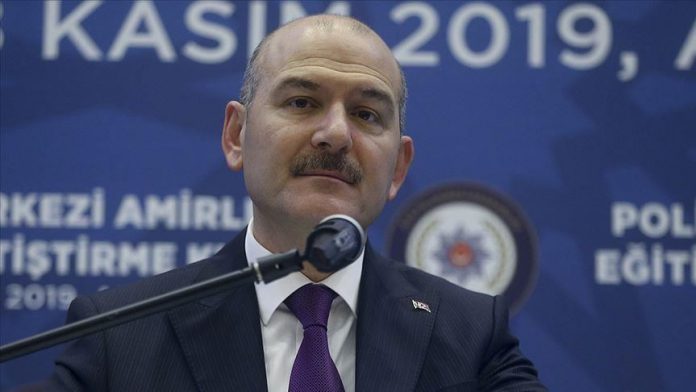 Turkey will send captured Daesh/ISIS members back to Europe, where they came from, said the Turkish interior minister on Tuesday.

Suleyman Soylu criticized Belgium officials’ suggestion that trials of Daesh/ISIS members should be where the crimes were committed.

“No matter what they [Europeans] do,” Turkey prepares to send the Daesh/ISIS members back to where they came from, Soylu said.

“Why didn’t you extradite Fehriye Erdal if the trial should occur where the crime was committed?

“Europe is applying double standards, as it has always done,” he added.

Read more: 'Turkey to send Daesh/ISIS members back to Europe'