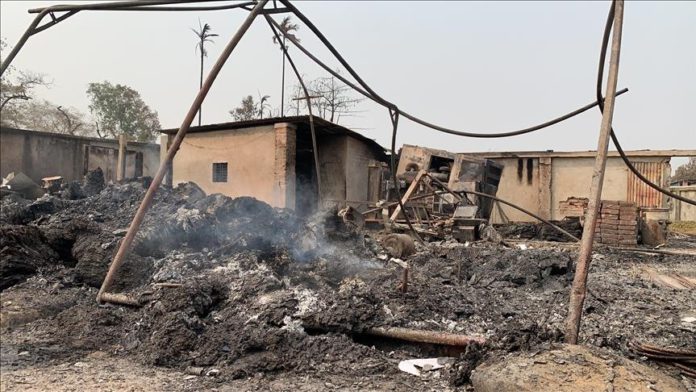 A Turkish military cargo plane carrying hospital supplies and a field hospital will depart for Bangladesh on Friday following the March 22 deadly blaze in Cox’s Bazar which shelters thousands of Rohingya refugees.

Speaking at an event in the capital Ankara, Interior Minister Suleyman Soylu on Thursday said a Turkish field hospital was damaged in the massive fire.

“We built a total of 4,570 houses for Rohingya Muslims, 1,337 of which have been destroyed, including the hospital,” he said. “Tomorrow, both hospital supplies and a field hospital provided by our Health Ministry will be sent via a military cargo plane.”

The Turkish field hospital was one of the largest healthcare centers in the refugee camp said to be the world’s largest. It houses more than 750,000 Rohingya refugees who fled violence and persecution in Myanmar in August 2017.

The UN has confirmed that at least 15 people have been killed, 560 injured, 400 are still missing and at least 10,000 shelters have been destroyed.

Besides others, Turkish humanitarian agencies have also mobilized their resources to respond to the emergency.