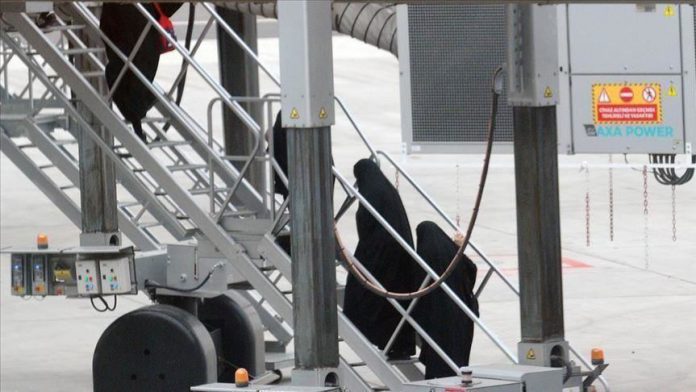 As part of Turkey’s policy of repatriating foreign Daesh/ISIS members to their home countries, 11 French national members of the terror group will be sent back to France at beginning of December, said Turkish officials on Thursday.

Interior Minister Suleyman Soylu made the announcement at a conference on migration in the Aegean province of Izmir.

To date 370,000 Syrian refugees who were hosted in Turkey have returned to their country, Soylu added.

Read more: Turkey to send 11 Daesh/ISIS members back to France

Turkey, Russia to continue talks for truce in Libya

Turkish plane with 2nd batch of virus aid lands in US