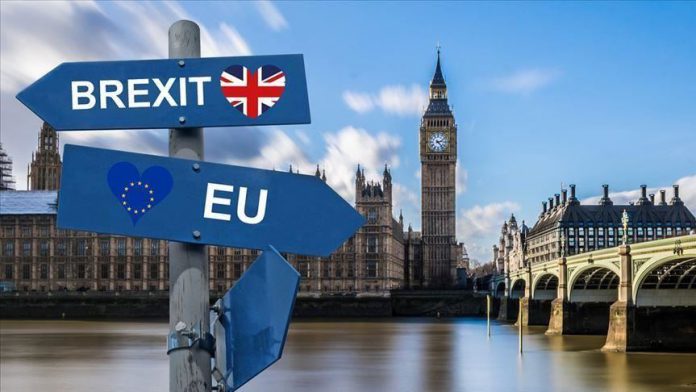 Turkey’s Trade Ministry on Saturday announced it was seeking new trade channels with the U.K. during the Brexit transition period.

With the U.K. having officially left the EU, the transition period is expected to end on Dec. 31, 2020.

“During this period, the U.K. will be treated as an EU member country in terms of trade, thereby maintaining its position as a Customs Union partner for our country within

UEFA: Man City-Gladbach match to be played in Hungary