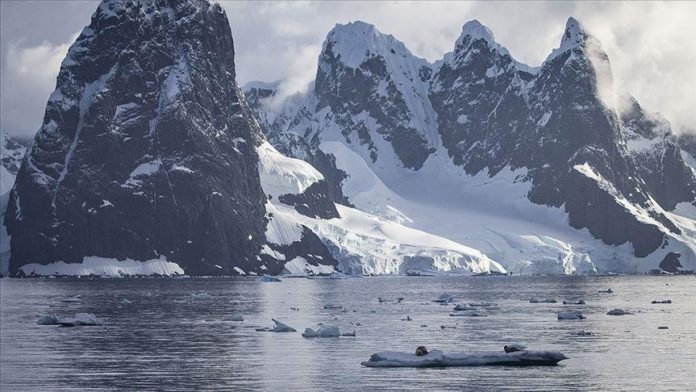 The Black Box of the Planet: Antarctica, Turkey’s documentary recorded in the frozen continent, is all set to be released on Thursday.

The documentary will be aired through TRT Belgesel, the documentary channel of the public broadcaster, at 10 p.m. local time (1900GMT).

“Do not miss this visual feast that tells the adventure of Turkish scientists in the white continent,” Mustafa Varank, the industry and technology minister, tweeted on Tuesday.

The documentary was prepared as part of the country’s 4th National Antarctic Science Expedition last year.

It will premiere on Wednesday as part of the events of Turkey’s largest technology festival, Teknofest, with the attendance of First Lady Emine Erdogan in the presidential complex.

In the 4th Antarctica expedition, 24 scientists, headed by Ersan Basar and coordinated by Burcu Ozsoy, searched for several answers in the frozen continent.

During the event, 135 hours of raw video was shot for creating the 57-minute documentary, directed by Burcu Camcioglu.

Turkish stocks up 0.66% at weekly close