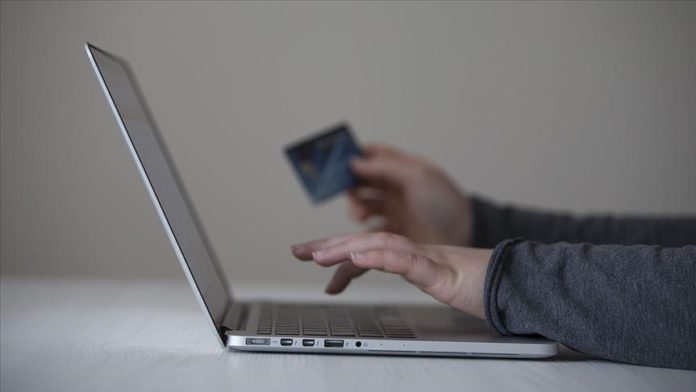 Turkey’s e-commerce volume reached 190 billion Turkish liras ($24.68 billion) by the end of 2019, and expected to hit a record by the end of this year, the chairman of the Association of E-commerce Operators said on Monday.

Emre Ekmekci told Anadolu Agency that Turkey’s e-commerce has shown a record growth this year with the effect of the pandemic.

The number of bank and credit cards used in e-commerce increased by 8 million in March, April, and May — the first three months of the pandemic — he also said.

“The biggest growth occurred in the supermarket category, growing five-fold since March, compared to the last year.

“The target is 30 billion Turkish liras ($3.9 billion) for this year. We believe we will achieve this figure by the end of the year,” Ekmekci added.

Advising the consumers on e-commerce, he stressed that they should pay attention to whether websites have SSL certificates and addresses of payment pages start with “https://” instead of “http://”.

Growth and investments in the sector will continue in the same way after the pandemic ends, Ekmekci said.