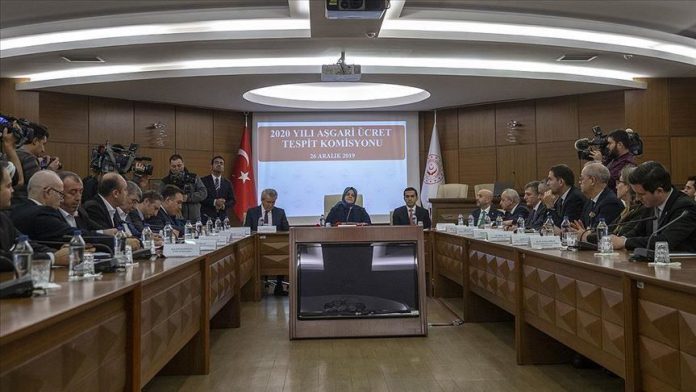 Turkey is raising its minimum wage by 15% as of Jan. 1, the country’ labor, social services and family minister announced on Thursday.

The new gross minimum wage, before deductions such as social security premiums and income taxes, will reach to 2,943 liras ($495.9).

“This year, the Minimum Wage Determination Commission took its decision by majority vote,” she said. 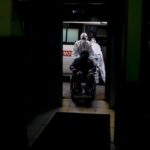 May 31, 2020
MOSCOW  Russia saw a new spike in the spread of the novel coronavirus infections on Sunday, while the number of cases crossed 400,000 by the... 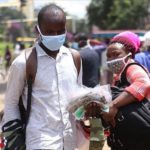 May 31, 2020
ADDIS ABABA, Ethiopia  Africa seems to brace for grim future as COVID-19 continues its spread across the continent. A record 6,243 new cases were recorded... 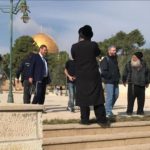 May 31, 2020
JERUSALEM Dozens of Jewish settlers on Sunday forced their way into Jerusalem’s flashpoint Al-Aqsa Mosque complex, shortly after the site was reopened, according to the...

May 31, 2020
Zimbabwe grapples with weak enforcement as underage smoking rises