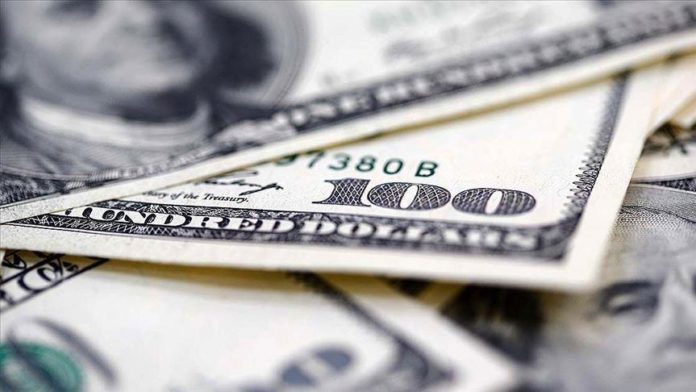 Turkey’s current account balance is expected to post an annual deficit of $39 billion, according to an Anadolu Agency survey on Friday.

The Turkish Central Bank will release the balance of payments figures next Friday.

The survey predicted the current account balance will also show a deficit of $3.6 billion in December, with estimates ranging between $2.8 billion and $6 billion.

In November, the current account posted a $4.63 billion deficit.

According to another survey on Friday, Turkey’s calendar-adjusted industrial production index for December is expected to rise by 8.8% on a yearly basis.

The estimates of a group of eight economists ranged between 6.5% and 11.5%.

Meanwhile, the experts estimated that the unadjusted industrial production index for December would increase by 9.2% year-on-year.

In November, the adjusted and unadjusted industrial production indices were up 11% and 1.3%, respectively.

The term “calendar-adjusted” is used to refer to data where calendar and holiday-originated effects are removed.

The Turkish Statistical Institute is due to release official figures next Friday.