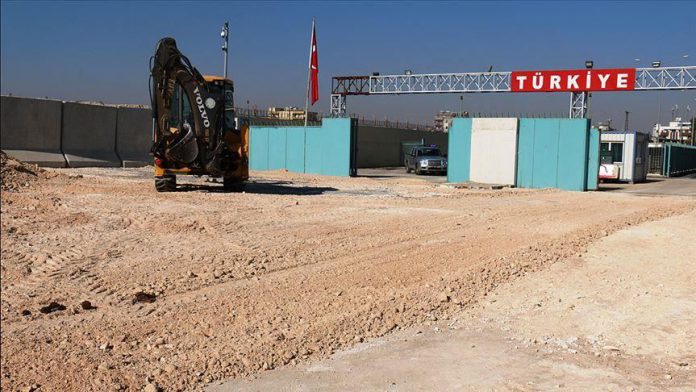 Turkey’s efforts to open a border gate in Syria “as soon as possible” continue, a local official in southeast Turkey said Thursday.

Mehmet Yalcinkaya, mayor of the Turkish border district of Akcakale, told journalists that a gate opening to his district from Tal Abyad in northern Syria would facilitate close ties between two nations.

“This gate, which we plan to open for trade as soon as possible, I believe will form a bridge of hearts between Syria and Turkey,” Yalcinkaya said, adding that the efforts had been initiated upon Turkish President Recep Tayyip Erdogan’s instruction.