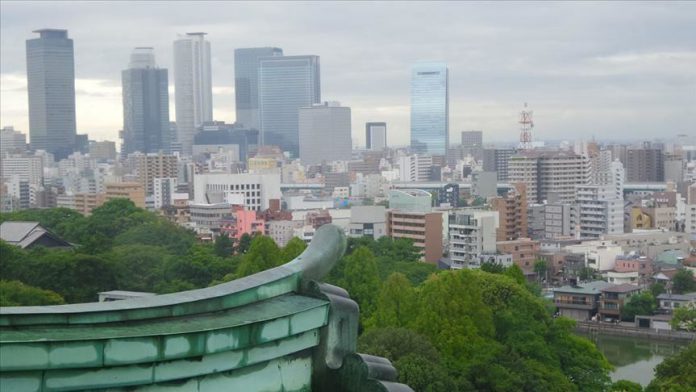 Turkey will open a consulate in Japan’s Nagoya city, the fourth largest city of the Asian country, under a presidential decree.

The decree published in the Official Gazette on Wednesday said the decision came after Turkey canceled a decision to open a consulate in Osaka city.

No detail over when the consulate will open was provided.

Turkey attaches importance to development of ties with both Russia, Islamic...