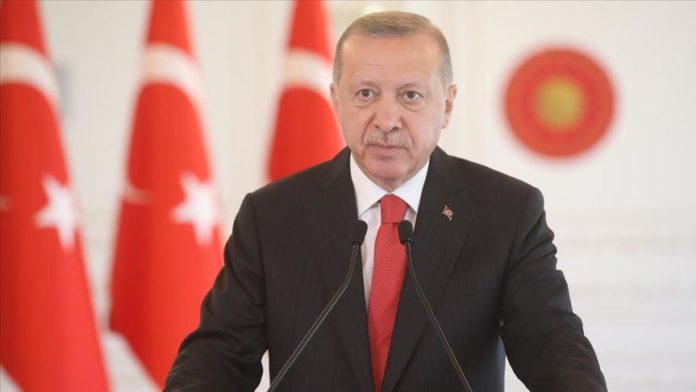 Turkey in August will open its very first indigenous integrated solar panel factory as part of its efforts to strengthen the nation’s power grid, the country’s president said on Sunday.

“We ensured over $100 billion has been invested in energy by the public and private sectors over the past 18 years,” since the ruling party came to power, Recep Tayyip Erdogan told a mass launching ceremony of hydroelectric power plants via video link.

In the first five months of 2020, he stressed, Turkey boosted its electricity production from domestic and renewable sources to 66%, adding that last year Turkey was second place in Europe in the production of electrical energy based on renewable resources.

“It is not possible for a country without energy to talk about being civilized,” he said.

At a time when the world has closed into itself, Turkey has shown that it is not surrendering to the pandemic but is instead supporting investment, production, and employment, he said.

Erdogan said he believes power plants make Turkey stronger, as they are symbols of development, advancement, and growth.

“Continuing investing in all areas alongside healthcare services during the outbreak showed Turkey’s determination to achieve its goals for the year 2023,” the nation’s centennial, he said.