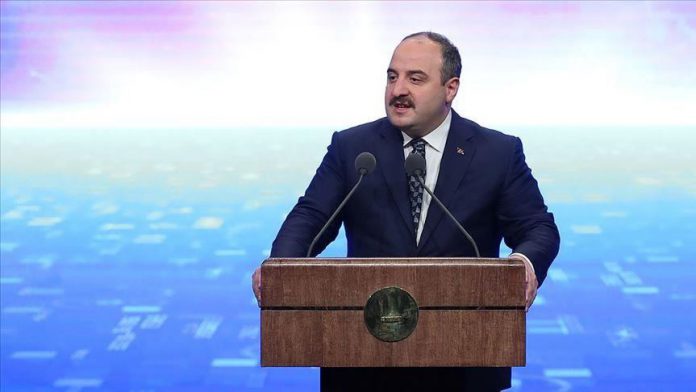 Turkey will launch a new program next year to support scientists and researchers working in the country, said the technology and industry minister on Monday.

“We are launching the National Leading Researchers Program. We will call for it in January,” Mustafa Varank said at a science awards event between Turkey’s Academy of Sciences (TUBA) and Turkey’s Scientific and Technological Research Council (TUBITAK) in the capital Ankara.

Turkey will be a hub for top researchers from around the world, said Varank.

“We started this program