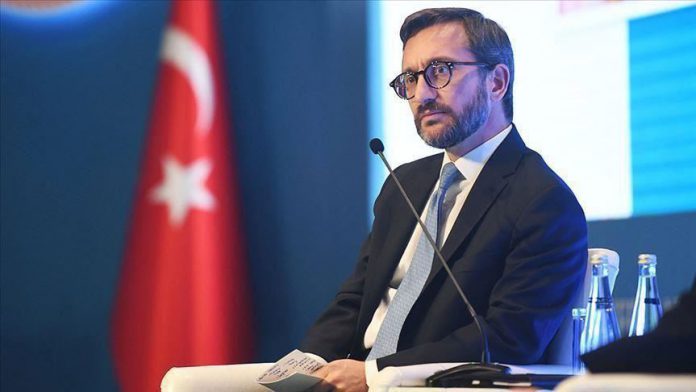 Ankara will continue efforts to shed light on the killing of Saudi journalist Jamal Khashoggi, Turkey’s communications director said after a “scandalous” Saudi court ruling on the case Monday.

“The Saudi court reached a scandalous verdict today after months of secret hearings on the assassination of Jamal Khashoggi,” Fahrettin Altun said on Twitter.

A Saudi court on Monday sentenced five people to death for taking part in the murder of Khashoggi in a trial of 11 people.