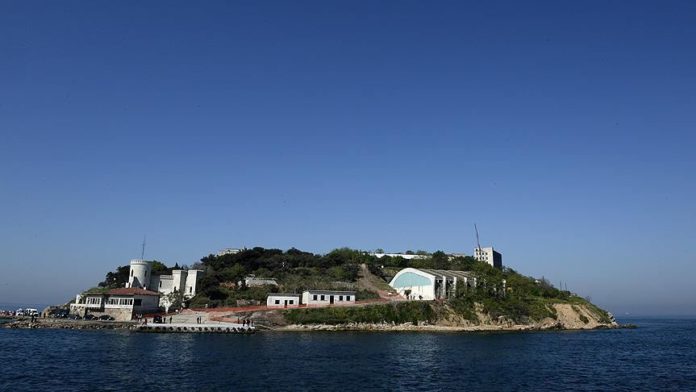 Turkish President Recep Tayyip Erdogan will inaugurate Democracy and Freedom Island on Wednesday in waters near Istanbul on the 60th anniversary of a coup in Turkey.

“Yassiada, which is home to one of the darkest periods in the history of democracy, is reborn as the Island of Democracy and Freedoms,” Turkey’s Communications Directorate said Tuesday in a public service advertisement.

The island is where Turkey’s first democratically elected Prime Minister Adnan Menderes, along with leading Democratic Party (DP) members, were arrested after the May 27, 1960 coup and later jailed and tried.