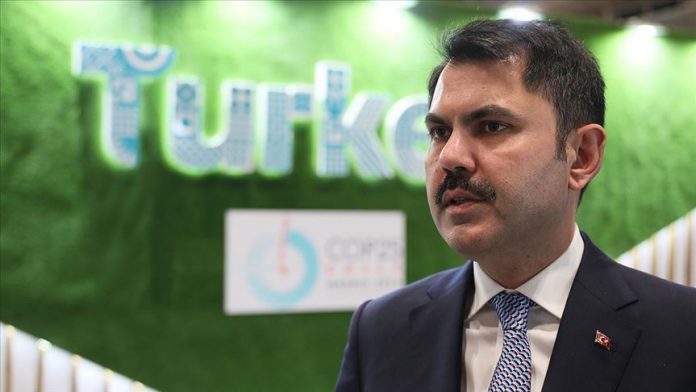 Turkey’s coastal city of Antalya will host COP22, an international convention on the protection of the Mediterranean marine environment and coastline in 2021, the country’s minister of environment said on Wednesday.

The location was determined during the COP21 meetings in Naples, Italy on Dec. 2-5, in what Murat Kurum said was a “pleasing” situation for Turkey. Kurum added that projects and measures to protect the Mediterranean Sea and its coasts would be discussed in Antalya, which will be the 22nd meeting of contracting parties to the Barcelona Convention.

He stressed that Turkey saw climate change as a national security