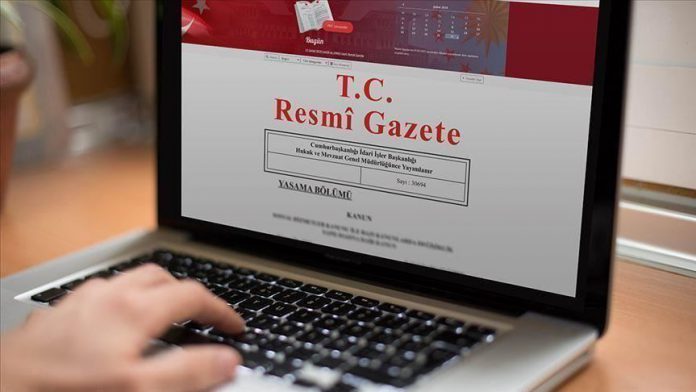 Turkey will extend its deployment of troops in Lebanon for another year as part of the UN’s interim force, according Friday to the Official Gazette.

The decision came after parliament ratified a motion Tuesday to extend the deployment of Turkish soldiers in the United Nations Interim Force in Lebanon, also known as UNIFIL, until Oct. 31, 2020.