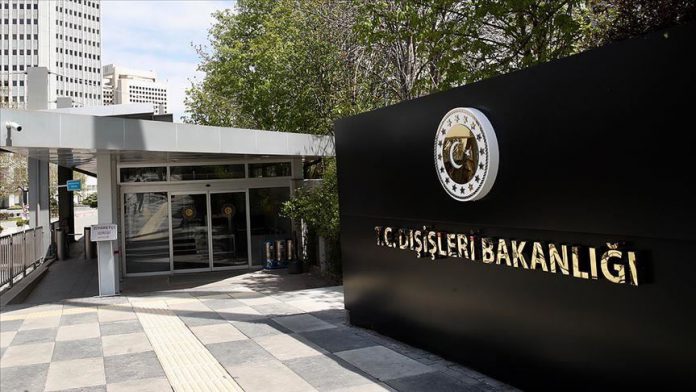 A Turkish Foreign Ministry delegation will hold a meeting on Syria and Libya in the Russian capital Moscow on Monday.

Turkish President Recep Tayyip Erdogan on Sunday said Turkey along with Russia was making all-out efforts to end the attacks in Idlib and that the delegation would hold talks regarding these efforts.

“We will determine the steps we will take according to the results,” Erdogan said.