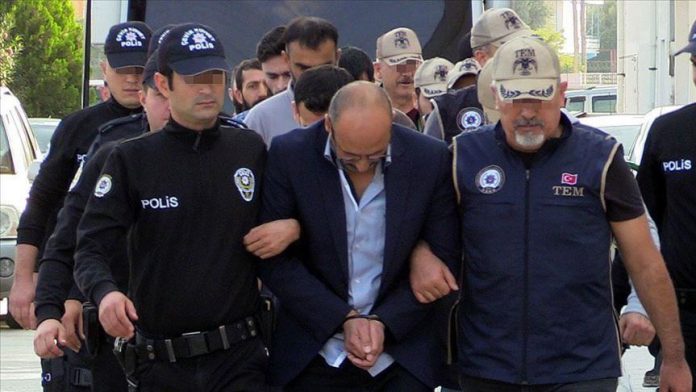 Seven Syrian nationals — who were captured in a counter-terror operation in Turkey’s south for their suspected links to Daesh/ISIS and al Qaeda terror groups — will be deported to their home country, prosecutors said on Tuesday.

According to prosecutors in Adana province, nine suspects were captured on Nov. 8, while two of them were released by a court. It was decided to deport the remaining suspects.

A hunt to arrest one more suspect is underway, the source added.