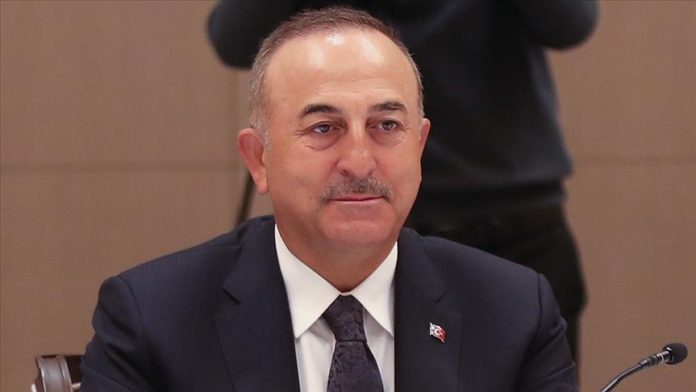 Turkey will continue to defend Syria’s territorial integrity and protect the civilians in the war-torn country, the Turkish foreign minister said in the Qatari capital Doha on Thursday.

Cavusoglu said the ministers discussed how to contribute to long-lasting peace in Syria.

Underlining that the legitimate demands of the civilians were ignored, he said Syrians have been exposed to negative impacts of the conflict for over a decade.

Cavusoglu also thanked his Qatari counterpart and the country for the initiative.