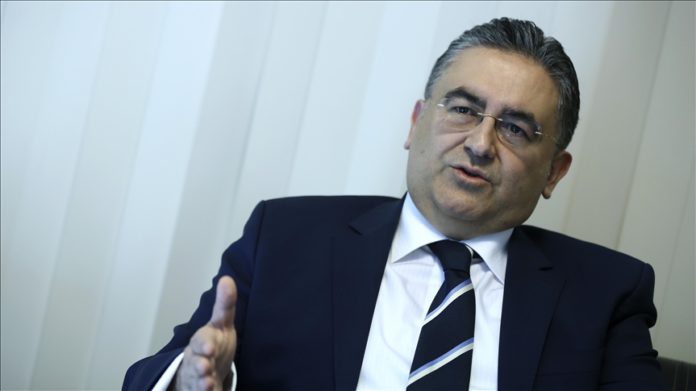 Turkey will continue to show the real face of the FETO terror group to the world, Turkey’s Ambassador to Brussels said Tuesday.

“This is a very long-term process but we will fearlessly talk about FETO everywhere, including Belgium. We also have good cooperation with Belgium,” Hasan Ulusoy told reporters at the Turkish Embassy in Brussels.

He said the terror group has spread all over the world like a pandemic and stressed that FETO uses its so-called non-governmental organizations and educational institutions to do it.

FETO and its US-based leader, Fetullah Gulen, orchestrated the defeated coup of July 15, 2016, which left 251 people dead and 2,734 injured.

Turning to bilateral relations, he said foreign ministers of both countries held a tete-a-tete and a comprehensive meeting between delegations after seven years in January.

He also said that they plan activities in 2023 to mark the 185th anniversary of the establishment of diplomatic relations.