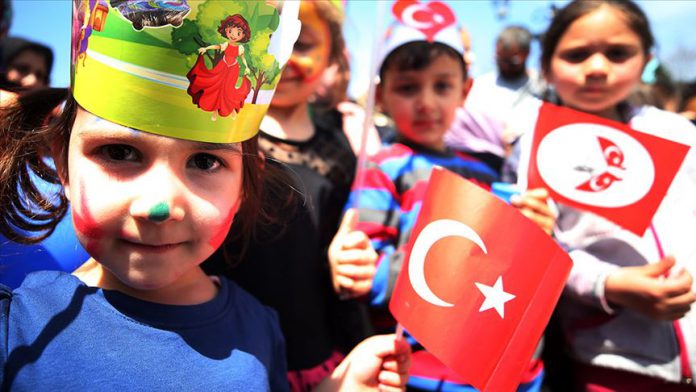 Turkey on Thursday will celebrate the 100th anniversary of the foundation of its Grand National Assembly or parliament as well as National Sovereignty and Children’s Day.

Established on April 23, 1920, the Grand National Assembly of Turkey paved the way to the foundation of the Republic of Turkey.

This makes its foundation one of the most important steps in the history of Turkey’s liberation struggle.

Following the Ottoman Empire’s defeat in World War I, on May 19, 1919 Mustafa Kemal Ataturk, founder of the Republic of Turkey, left for the Black Sea province of Samsun to start a national