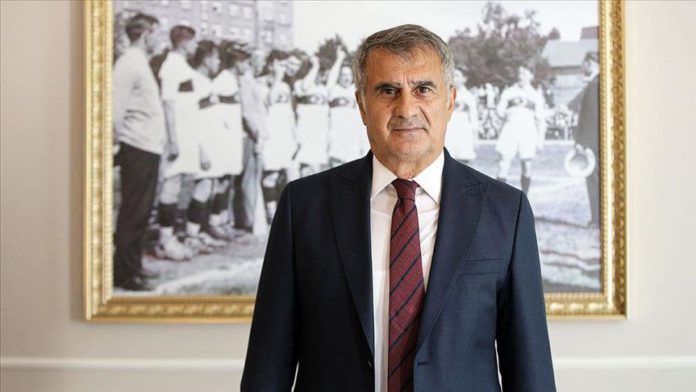 “I can give you two names. I called [Sassuolo defender] Mert Muldur and will call Orkun Kokcu,” Senol Gunes told Anadolu Agency in an interview.

Austrian-born Muldur, 21, made his senior debut for Turkey in a 2018 friendly against Bosnia and Herzegovina.

However Turkish-Dutch central midfielder Kokcu, 19, has yet to play for Turkey’s senior team yet but did appear for the country’s under-21 team.

Last season Kokcu made 3 goals and 6 assists in 35 appearances for Feyenoord.

Kokcu was promoted to the Dutch club’s senior squad in 2018 after playing for its youth teams for four seasons.

This June Feyenoord extended the promising midfielder’s deal, which will keep him at De Kuip until 2025.

Separately, Gunes said he has his eyes on the next FIFA World Cup.

“The national team’s success is very important for Turkish football. I will mind my own business [to take Turkey to the next World Cup].”

The 68-year-old previously took the Turkish team to the 2002 World Cup, where it took home the bronze medal.

Under the helm of Gunes, Turkey came third in the 2003 FIFA Confederations Cup as well.

Turkey's Oruc Reis vessel to stay in E.Med until Aug 27