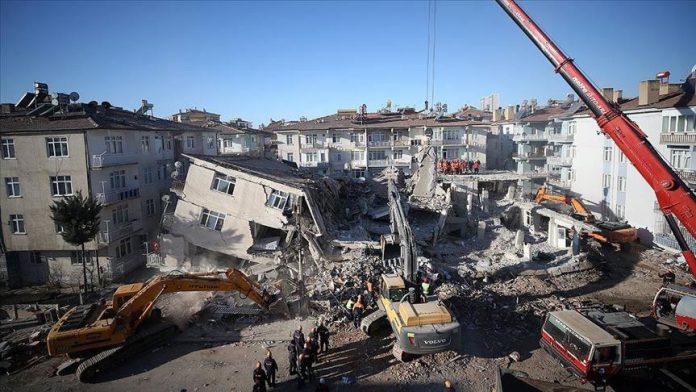 Turkey is set to build temporary shelters to host 1,000 families affected by a deadly earthquake in eastern Turkey, the country’s interior minister said on Monday.

The 6.8-magnitude quake shook the province of Elazig late on Friday. Tremors were also felt in neighboring Syria and Georgia.

The shelters will be put up in the central Asagi Holpenk district in Elazig, Suleyman Soylu said during a joint press statement with other senior officials.

Soylu added that the shelters would have electricity and hot water, and would be fully constructed in 10 to 15 days.