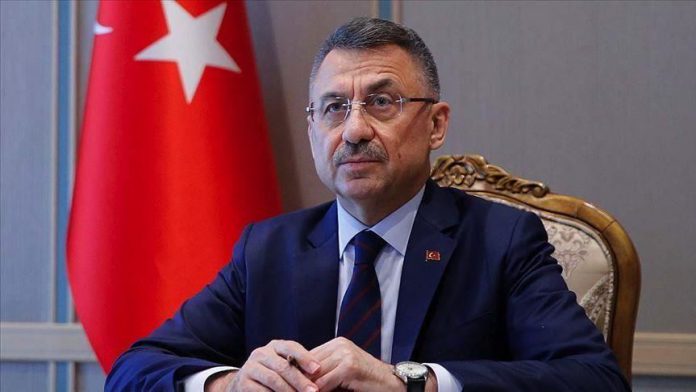 Turkey will bring back 25,000 stranded expats from 59 countries so that they can spend the Muslim holy month of Ramadan with their families.

National flag-carrier Turkish Airlines will bring them home latest by April 27 as part of an operation initiated by President Recep Tayyip Erdogan.

Turkey has always stood by its people regardless of their whereabouts amid the pandemic, which has claimed tens of thousands of lives across the globe, Oktay added.

Ramadan is due to start on April 24.

US panel backs Pfizer vaccine use on emergency basis