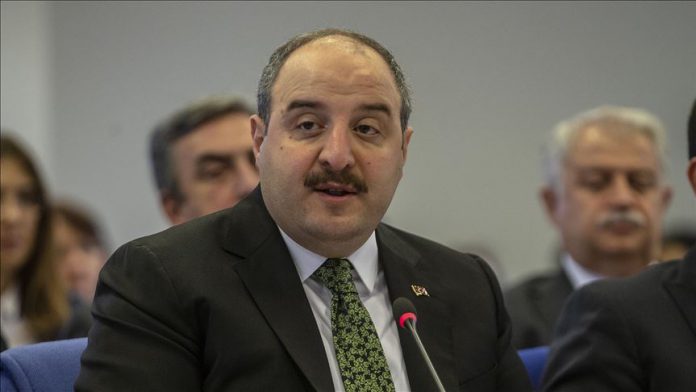 Speaking at the Turkish parliament’s planning and budget committee, Mustafa Varank said: “Countries that do not make it to space, will not have a say on earth in the future.”

Last December, a presidential decree announced the establishment of the country’s space agency.

The minister added that Turkey will establish the Polar Research Institute under The Scientific and Technological Research Council of Turkey.

He went on to say that Turkey’s Automobile Initiative Group will premiere its vehicles in December.