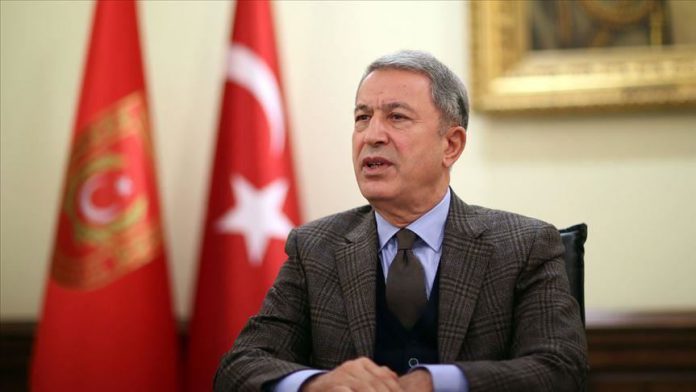 Training efforts were ongoing on the operation of the missile defense hardware, Hulusi Akar told lawmakers in the Turkish parliament’s planning and budget committee.

“After this process is completed, we will conduct our planned activities [on S-400s].”